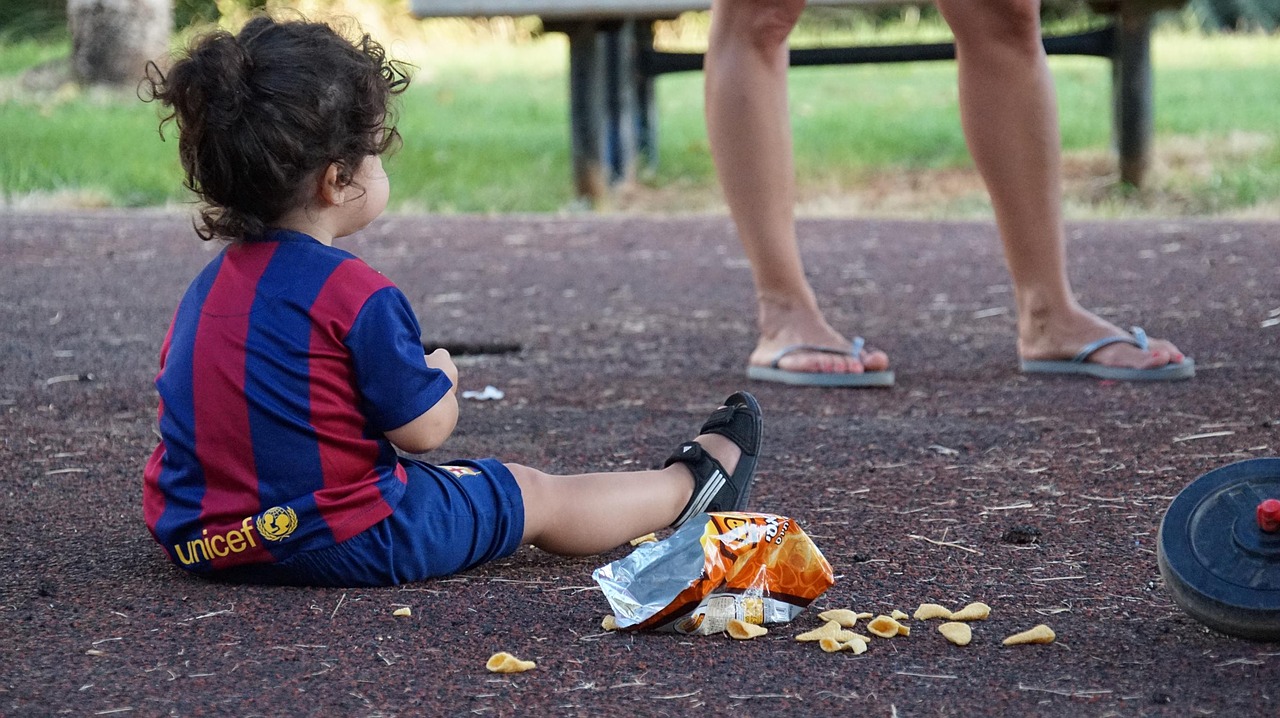 Babysitting is not and will never be my forte. I mean, babies are cute and adorable. There is no doubt about that. But taking care of them and watching them from afar are two different things. Behind those adorable laughs hides a mischievous attitude that they may unleash any time of the day. But since there was no one who can take care of my baby cousin that time, I had to take on the job. 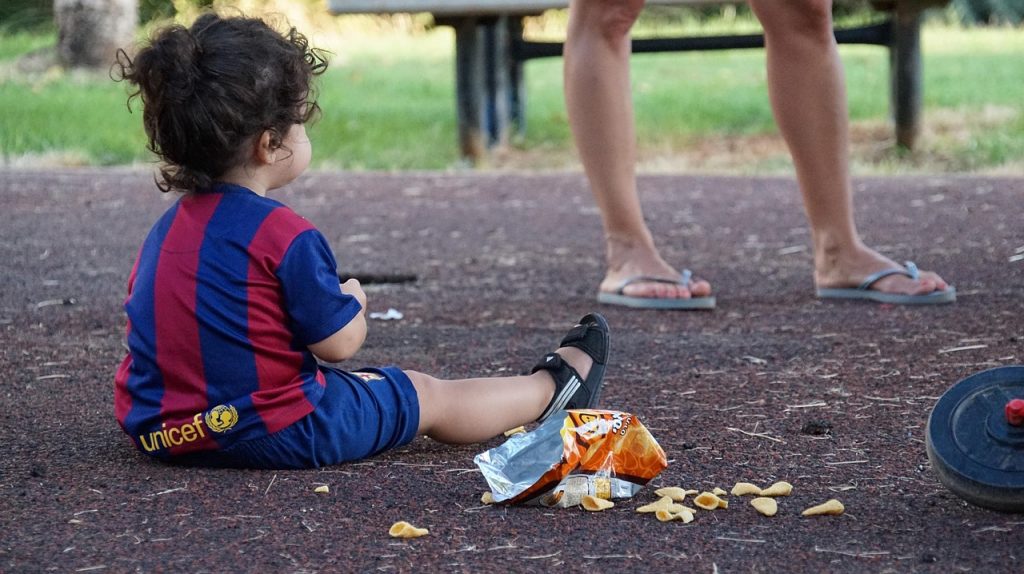 It was actually going smoothly at first. I thought that babysitting is not that bad at all. My cousin was happily watching her favourite anime on the television. Naruto was trying his best not to leave his exam paper blank. The other characters were secretly executing their ninja moves to answer the exam.

My baby cousin was watching this scene with so much attention that you would probably think that she can understand Japanese or read the subtitles on the screen. Unfortunately, she’s only a two-year-old kid who can only shout and scream phrases or gibberish words. She was not making any unnecessary movements. Thank God.

But that peaceful moment did not last for long. As the scene of the anime she was watching became more intense, the more restless she became. She started running and crawling like there was no tomorrow. As the background music turned up, the more energetic she became. I won’t deny that she was cute and all while running and crawling. Her diapers made her butt appear bigger. But it was absolutely troublesome on my part.

That sounded like a fitting end for this story. But, unfortunately, it is not. Nap time came but my hyper energetic cousin decided that sleep is for the weak. She would not sleep at all and I was given instructions that she needs to sleep during that specific time. I tried carrying her since rocking the baby swing did not do the trick.

She closed her eyes for a while but after a few minutes she started crying. I was not prepared for that battle. How did my aunt managed to make her sleep every single day? When my arms started getting sore from carrying my cousin, I put her back on the swing.

This time I tested what kind of swinging and rocking she wants. I started rocking the swing slowly. It made her stop crying for a while. I thought it was safe to stop swinging it. But she cried again. I tried swinging it slowly again but she won’t stop crying.